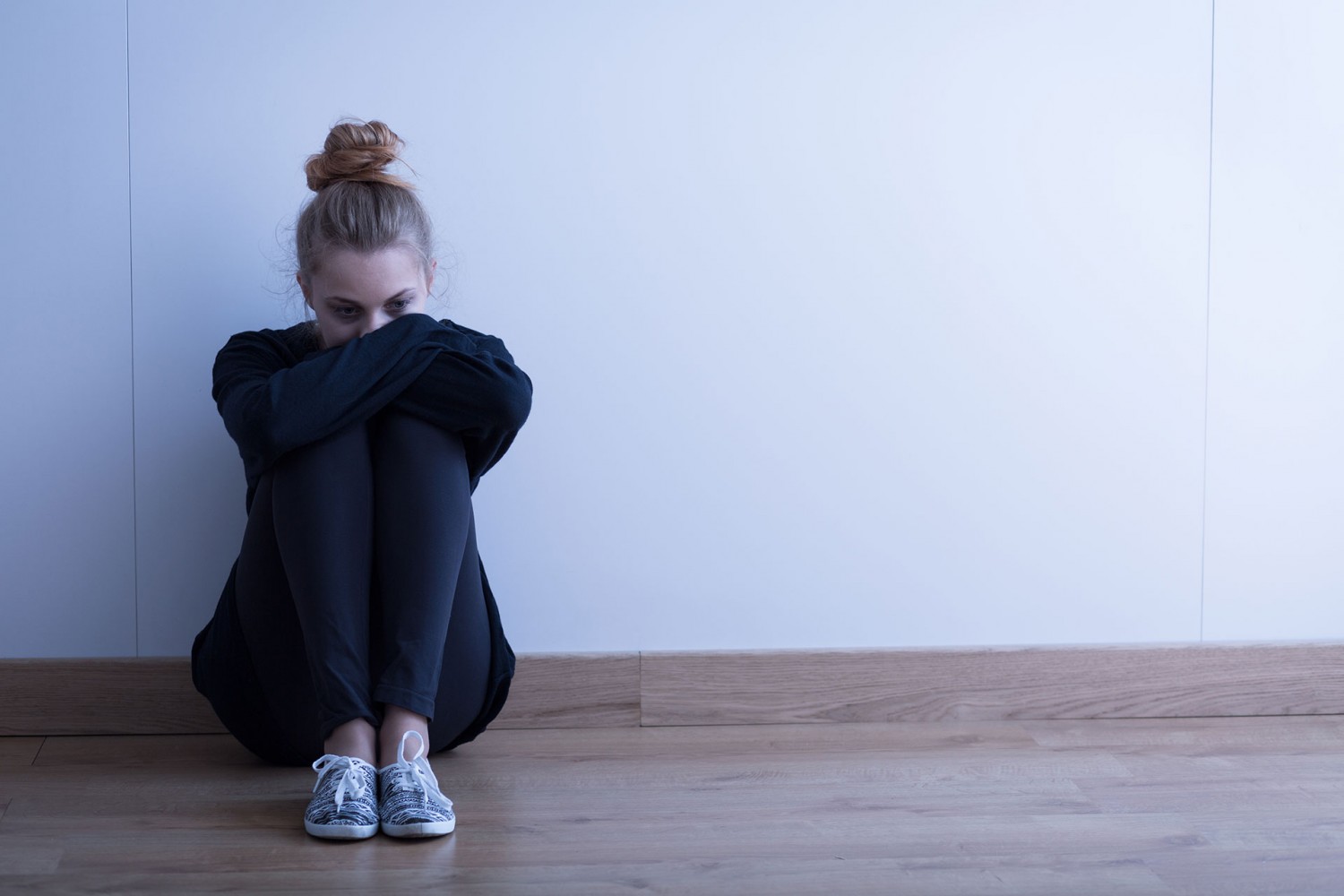 Children and adults are affected by lack of sleep, but while a tired adult may look sleepy and move slowly, sleep deprived kids conversely look like they’re bursting with energy. However due to their ongoing growth and development sleep (like food), is vital for children.

In Dr Chris Seton’s medical practice, one of the signs he looks for in sleep deprived children and teenagers is their behavior, which changes dramatically with every hour lost in regular night time sleep:

Teenagers who are sleep deprived have trouble managing emotions and may seem irritable, anxious or depressed. A 2010 study published in the medical journal Sleep, found that teenagers who go to bed after midnight suffer more negative mood swings, are 24% more likely to suffer from depression & anxiety, and are 20% more likely to consider harming themselves.

An overtired child tends to lack patience, becomes frustrated easily, is demanding and prone to more mood swings. As a result, there are a lot more conflicts at home.

When some children don’t get enough sleep, they can exhibit symptoms of attention deficit hyperactivity disorder (ADHD), becoming disagreeable, excitable, hyperactive, and engaging in extreme behaviors like tantrums or aggression. Unfortunately it’s not uncommon for a child to be diagnosed with ADHD, when the real culprit is chronic sleep deprivation.

A study from researchers in Canada published in the journal Pediatrics showed that teachers noticed poorer behavior among children aged 7 to 11 years old after the children lost just 27 minutes of sleep a night. They were more emotionally volatile, more restless, frustrated more easily and more easily lost their tempers.

With the prefrontal cortex not being fully developed many teenagers, particularly boys are “all accelerator and no brakes”, meaning they undertake risky behavior without thinking it through first. Sleep deprivation accentuates such dangerous behavior making them more prone to injuries

How much sleep at what age?

Dr Seton says the best way to judge how much sleep a child needs is to assess whether it’s “enough for them to wake spontaneously – meaning without an alarm clock – on most mornings and avoid tiredness during the day at least until the last hour before bedtime”.

So what’s the solution?

If you think your teenager is sleep deprived the first critical step is considering why your child is having trouble sleeping and addressing this core issue. Helping them get even 1 hour extra sleep each night will have a significant and positive impact on their behavior. They’ll be happier, calmer and have a greater ability to take in their stride whatever the day throws at them. And that makes for a happier home all round.

The solution for your moody teenager may lie in a sleep rescheduling program SleepShack. This online diagnostic and treatment program has been developed by Australia’s leading Sleep Doctors to maximise and correct your child’s poor sleep behaviour. The techniques used in SleepShackhave been medically proven to correct your child’s sleep deprivation and lead to a happier child.