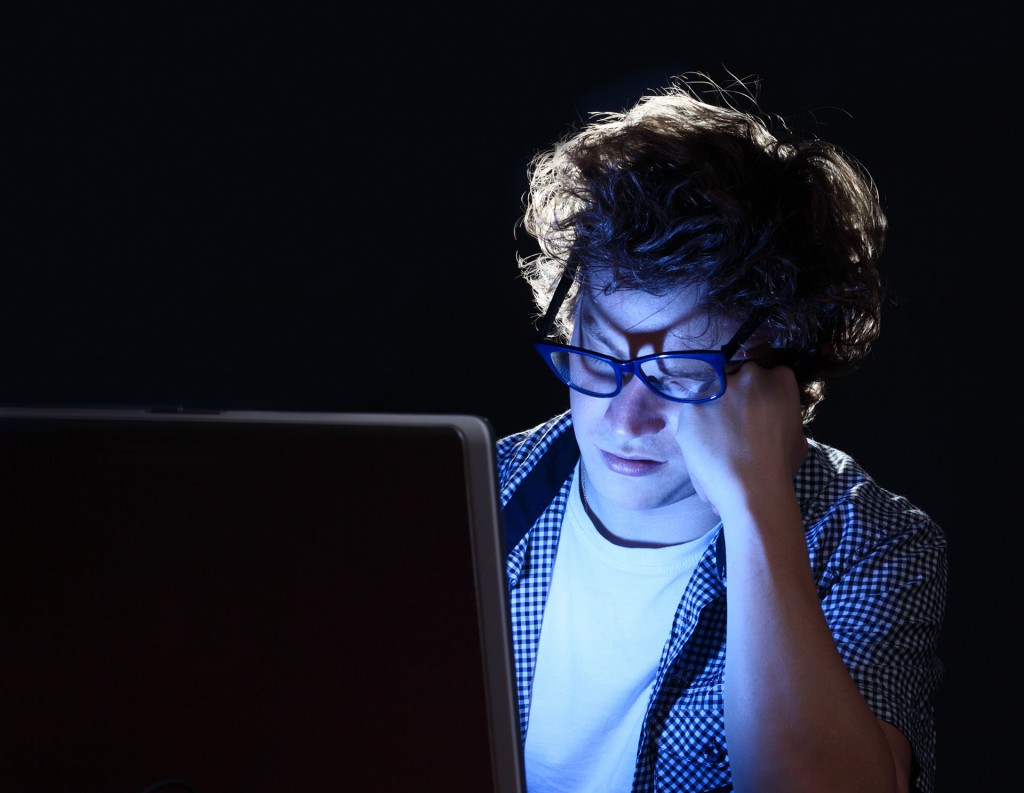 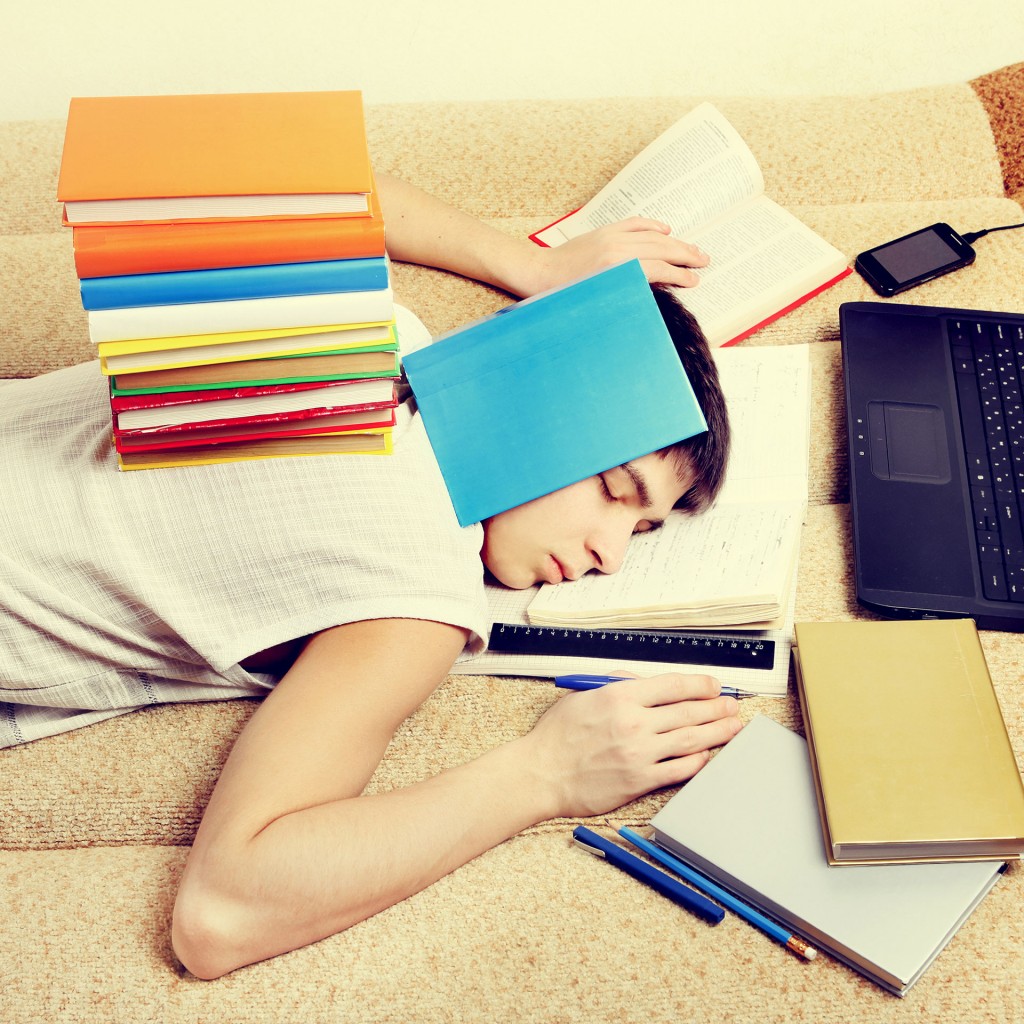 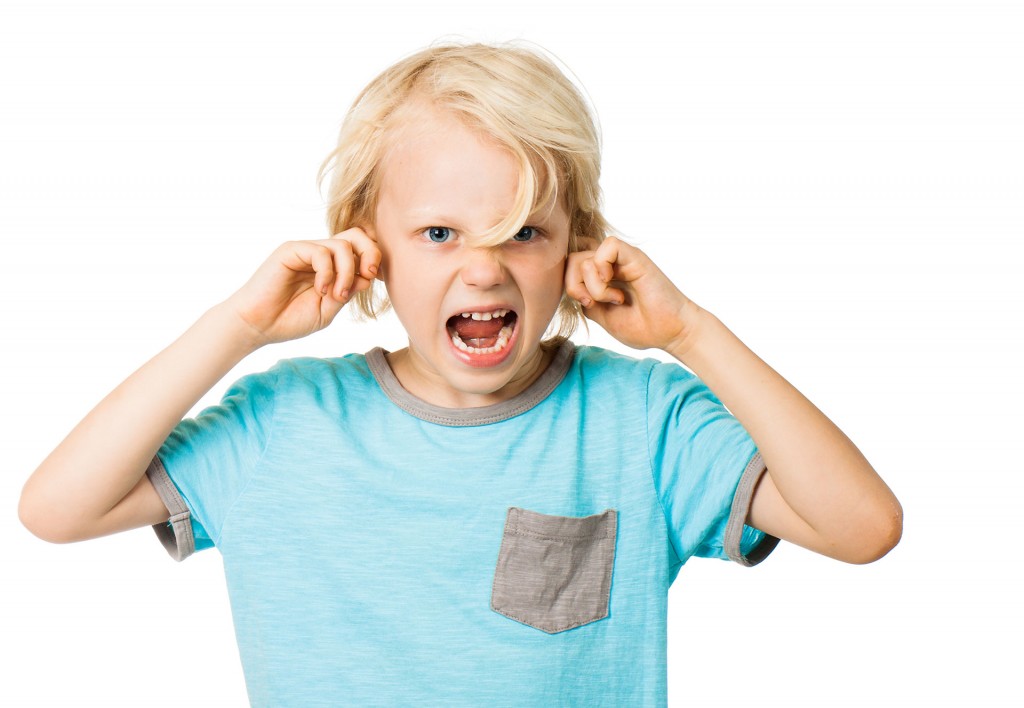 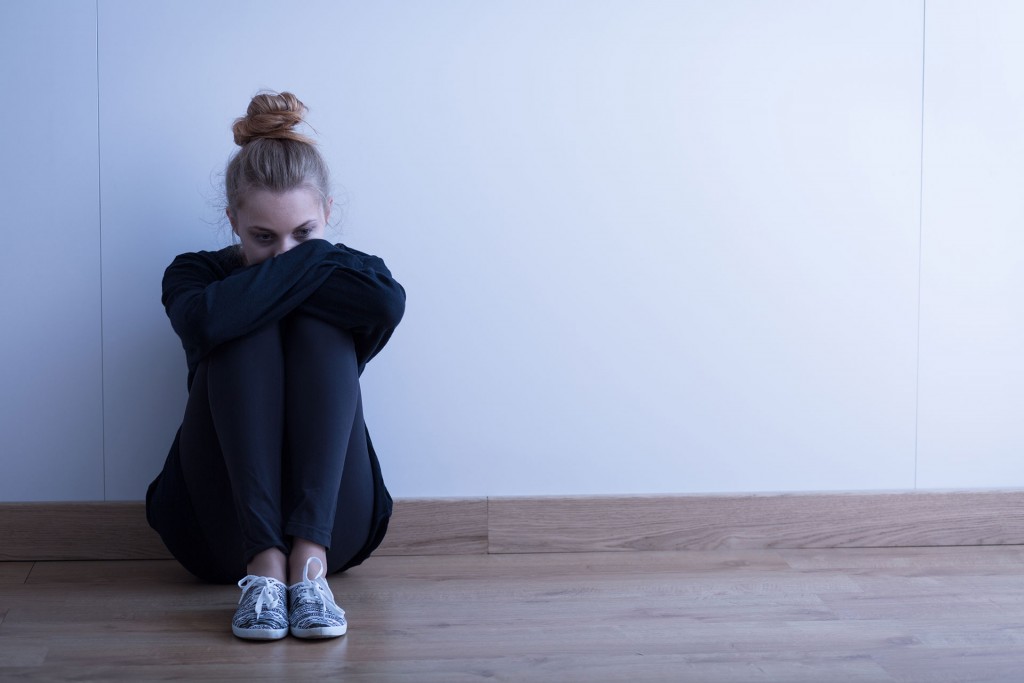 Author – Ginni Seton, Manager SleepShack Children and adults are affected by lack of sleep, but while a tired adult may look sleepy and move slowly, sleep deprived kids conversely look like they’re bursting with energy. However due to their ongoing growth and development sleep (like food), is vital for children.